One main reason why gum disease is so prevalent is because of the simple fact that not everyone recognizes the symptoms. This is why it is so important to visit your dentist every six months for a dental exam. While many people believe that dentist’s only pay attention to your teeth at these exams, your dentist will also evaluate your gum health.

Gum disease can occur in two stages. The first stage is a mild form of the disease known as gingivitis. Since it is mild, gingivitis can usually be cured with treatment. However, if the symptoms are not addressed, then gingivitis can progress into periodontitis, which is an advanced form of gum disease. In order to prevent that from happening, here are some signs of gum disease:

One of the first signs of gum disease is a change in the appearance of your gums. When your gums are healthy, they are a coral pink color or slightly darker. They are also firmly attached to the teeth and cover the tooth roots. However in gums affected by gum disease, the coloring tends to change from coral pink to a deep pink or red color and the fit of the gums tends to become looser, causing the gums to form pockets. Another key change in appearance that can occur is the presence of blood, especially while brushing or flossing.

As gum disease progresses, bacteria will accumulate in the gum pockets. This will cause inflammation that triggers the gums to pull away, or recede from the teeth. As the gums recede, the tooth roots become exposed and the teeth begin to look large or elongated. Since the gums are one of the supporting structures that keep the teeth in place, severe gum recession can eventually lead to the teeth becoming loose. In some cases, gum recession has even been associated with the teeth shifting or even falling out.

Gum disease may or may not cause pain. In many cases, gum disease does not cause pain in the early stages, although gum pain and tenderness can be a sign of severe inflammation that occurs as gum disease progresses. However, gum disease can also cause pain in the form of tooth sensitivity to hot, cold, or sweet foods and beverages. Tooth sensitivity generally occurs as a result of exposed tooth roots that allow stimuli to reach the tooth nerve. This is because the tooth roots are normally protected by the gums and do not have the same type of protective layer as the rest of the tooth.

Overall it is important to recognize the signs of gum disease to prevent gingivitis from progressing to periodontitis. Early signs of gum disease generally include changes in appearance and gum recession. In some case, pain or tooth sensitivity may also be an early sign, however it can also indicate that gum disease has already progressed. Nevertheless, any of these signs calls for a dental exam to determine the cause. The sooner gum disease is identified and treated, the better the outcome.

Dr. Mark and Dr. Gina Covington are committed to providing their patients with the highest level of care. Both doctors are members of the Academy of General Dentistry as well as the American Dental Association. Locally, both belong to the Western Piedmont Dental society and the Foothills Dental Continuum. Because dentistry is a dynamic field, continued education is a paramount concern. Both Dr. Mark and Dr. Gina have completed several hundred hours of continued education to become proficient in the science and placement of dental implants. This course of study has allowed them to become Fellows of the International Congress of Oral Implantologists. 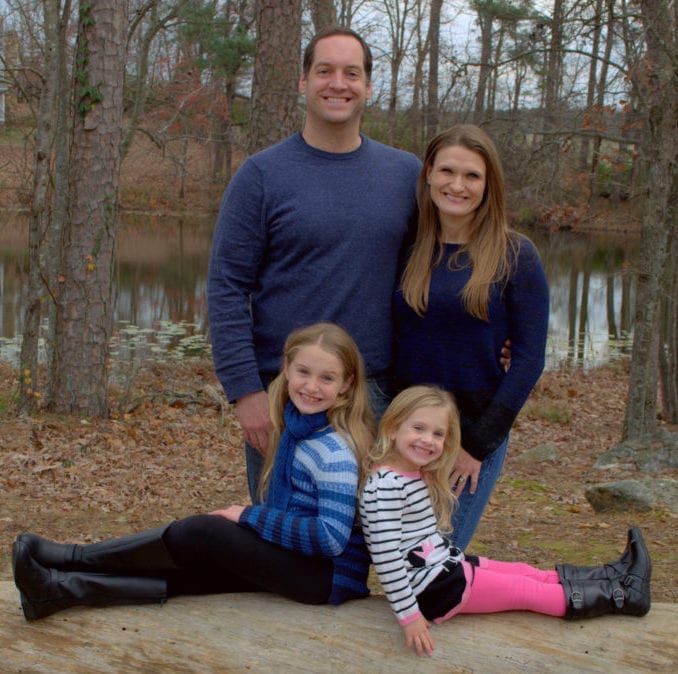 Mark and Gina Covington / Husband Wife Practice
The Drs. Covington are proud members of the Hickory, NC community, where they focus on the well-being of their children and their patient family. Dr. Gina and Dr. Mark both graduated from the University of Mississippi Dental school and are now dedicated to delivering the highest quality of care to their patients.

Mark and Gina Covington / Husband Wife Practice
The Drs. Covington are proud members of the Hickory, NC community, where they focus on the well-being of their children and their patient family. Dr. Gina and Dr. Mark both graduated from the University of Mississippi Dental school and are now dedicated to delivering the highest quality of care to their patients.